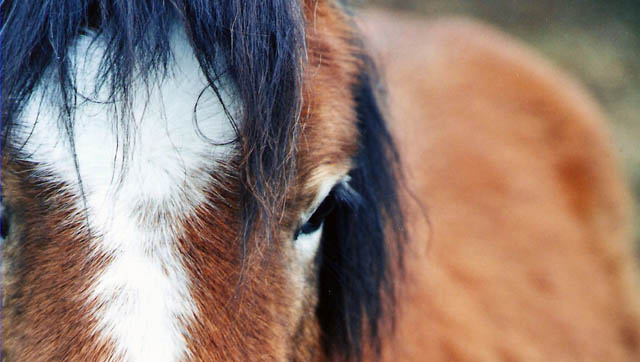 The Gotland Pony is the only domestic living Swedish pony remaining and it has been classified as an endangered breed by the European Union. The breed is noted for its diligence and well rounded capacity. It’s used in several disciplines, both for riding and driving sports, especially in pony trotting, where it has become recognized for its natural talent. A grand total of approximately 5000 ponies exists world wide.

On Lojsta hed, Gotland, a Swedish island located in the Baltic Sea, a herd of wild Gotland Ponies lives, like their ancestors have done for centuries. The herd consists of approximately 50 mares, and when the foals are born in the spring, the population increases to approximately 80. During the breeding season only one stallion is used in the herd to control the breeding lines. The selected stallion is brought to the herd in May/June and removed in the fall.
The ponies in the herd are jointly owned by approximately 15 Gotland families and Hushallningssallskapet Gotland (Gotland Agricultural Society). The aim and objective for the non profit organization is to demonstrate and maintain the breed in its natural habitat.
Historically these ponies were not domesticated and roamed free in the forest regions, which meant they had to find their food wherever they could. Findings/remnants, dating back to the Iron Age, have been discovered at Vallhagar, just a few kilometers from Lojsta, which confirms the early presence and tradition of the horse on the island. Prosperity of the wild ponies was present in the Gotland forests up until the middle of the 1800’s. After that the population was almost reduced to extinction in the beginning of the 1900’s. A group of local Gotland farmers took the initiative to preserve the lasting part of this ancient horse breed. In the beginning of the 1900th century they dedicated a specific area for them at Lojsta. The remaining wild pony population fragments were moved to Lojsta hed which now consists of 650 hectares of fenced-in land divided into three sectors. The ponies’ natural wild diet is supplemented with hay during the winter months, but it is sufficient during the rest of the year. Five times a year the ponies are rounded up using the old methods of searching lines, where people herd them up by foot. These are public events and are carried out at the following times during the year:
– In May/April and December for hoof care and management
– In May/June when the stallion of the season is released in the herd
– In July for the Studbook inspection and registration of the foals and mares
– In November when the foals are separated from the herd and sold. At this time the foals are chip marked and branded with numbers on their neck to verify that they are born at Lojsta hed. Selling the foals preserves the wealth of the remaining mares in the forest. 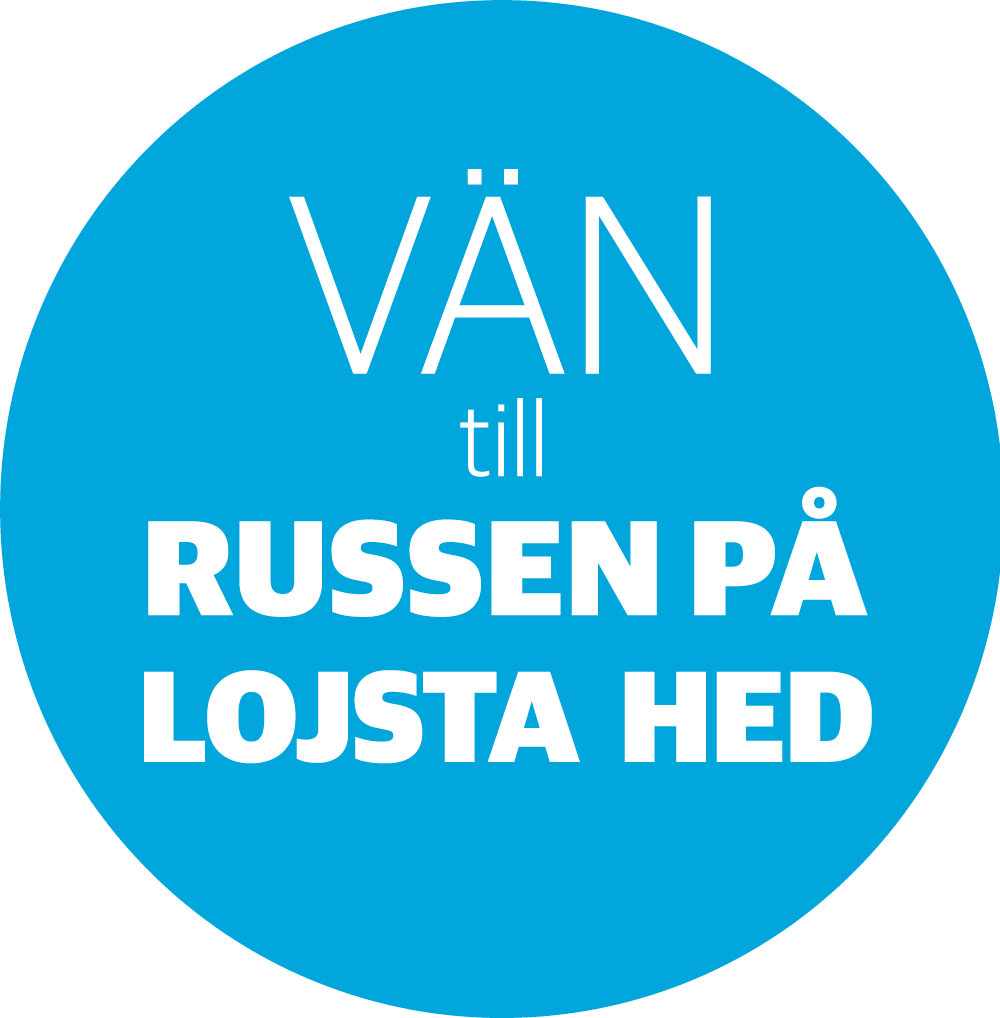 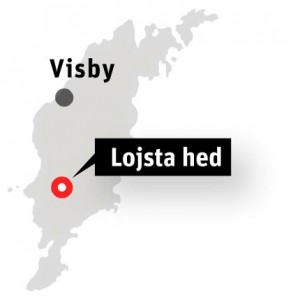